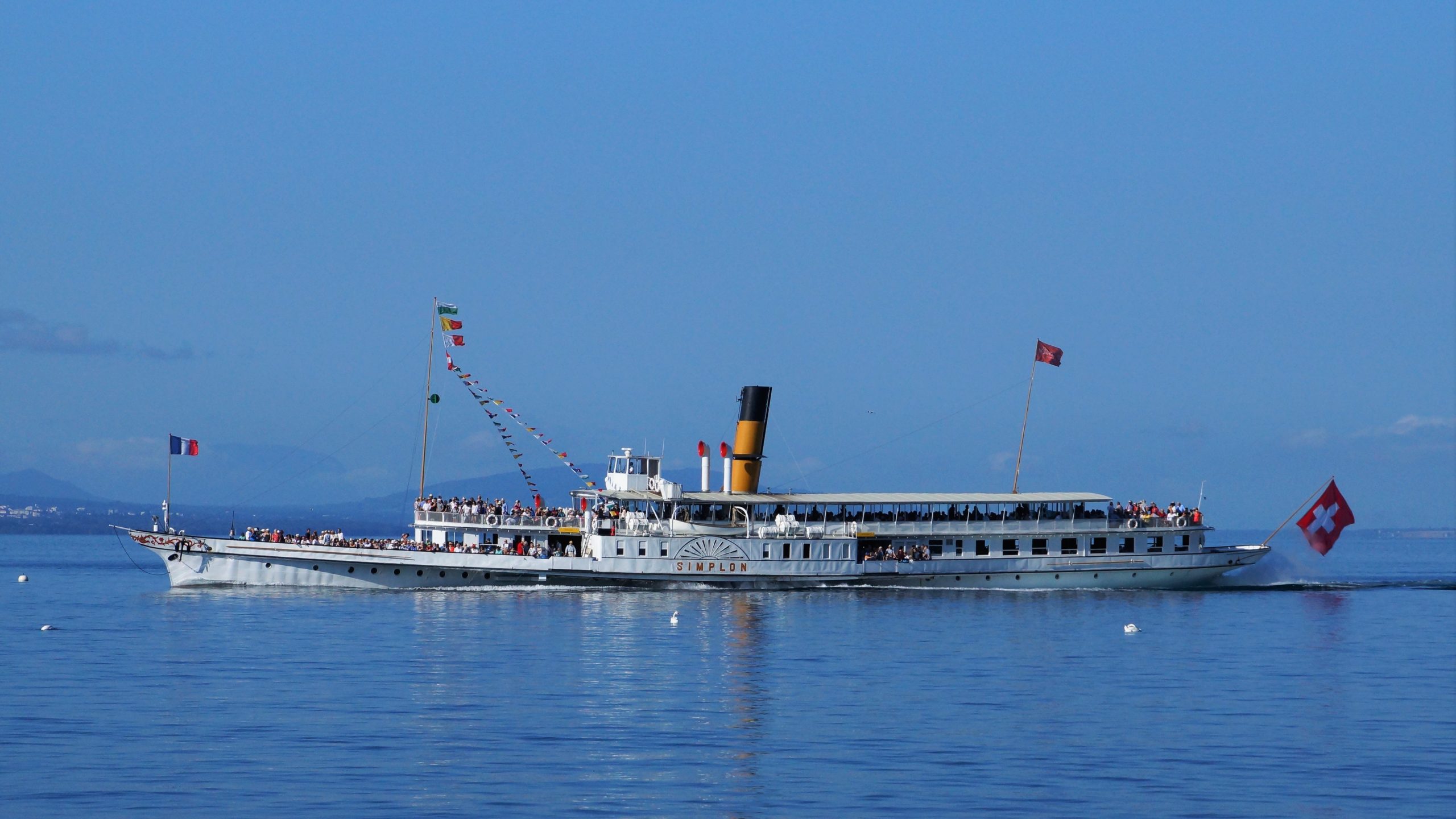 Most responsive steam engine of the fleet

While La Suisse is referred to as the “flagship” and considered the most elegant boat in the fleet, the Simplon enjoys the reputation of being the most imposing. It is difficult to say where this perception comes from, as they both have the same steam engine and the same dimensions. Work began on the Simplon at the end of July 1914 but was interrupted only a few days later with the outbreak of the First World War. The project nevertheless gradually picked up speed again and the engine was installed in 1915 before another interruption. At the end of the conflict, the CGN decided to complete the construction of the boat which was finally brought into service in 1920. From 1959, it was powered by oil instead of coal.  Its boilers were replaced in 1968. During the same decade, both the glazing on the upper deck and the shape of the wheelhouse was “modernised”. To date, the Simplon has benefitted from two partial renovations, the first in 2004-2005 and the second in 2010-2011. 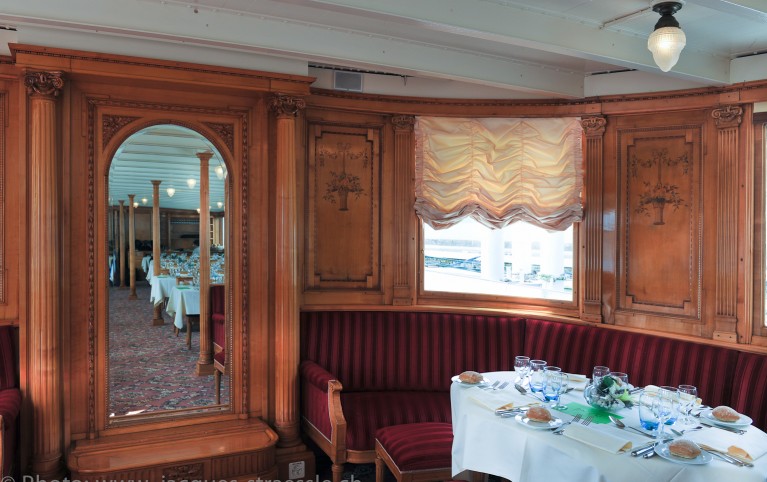 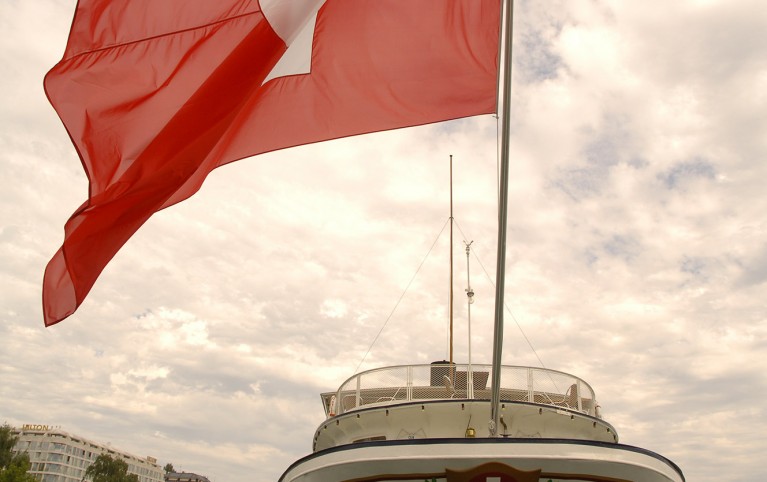 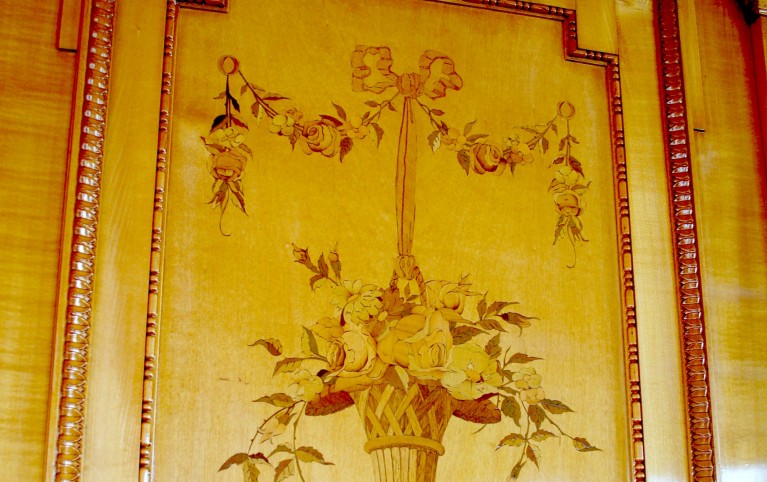 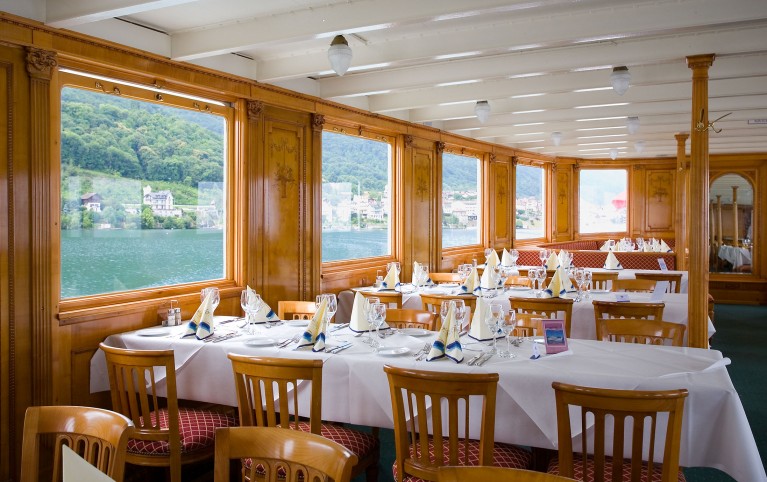 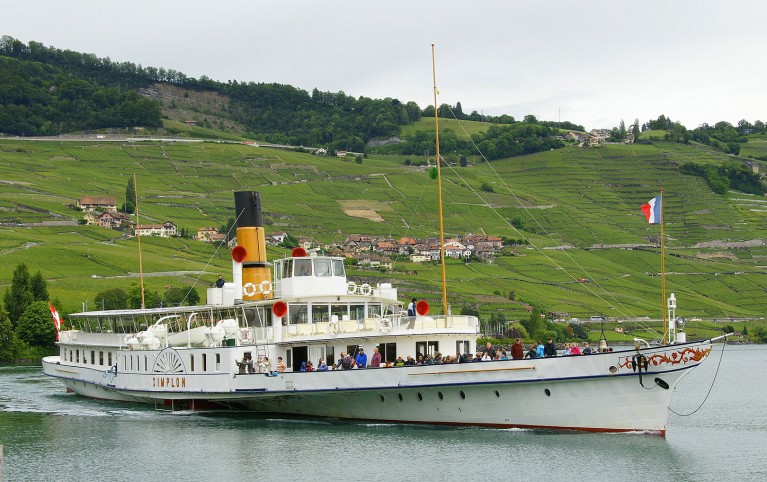 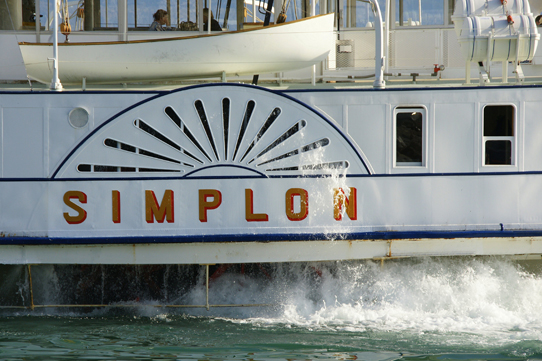