- Flagship of the fleet, carved and gilded bow and stern figures
- Decoration of the salons of 1st and 2nd class particularly neat

It was to be the largest and most attractive of all steamers both in Switzerland and in Europe. It cost 586,000 francs at the time and was intended to provide an express service across the lake from its home port of Geneva. Thirty years later, in 1940, La Suisse was laid up due to the war. It was brought back into service in 1948 following a major overhaul. During winter 1959-1960, the coal-firing system was replaced by a system using heavy oil. In 1999, the system switched to light oil. From 1975 to 1999, the boat left its home port of Geneva to operate the “Tour du Haut-Lac” service (tour of the upper lake) leaving from Lausanne and taking in Evian, Saint-Gingolph and Le Bouveret before returning via the Swiss shore. In 2000, La Suisse returned to its original cross-lake route from Geneva, a service it would provide until 2006.

Between 2007 and 2009, La Suisse benefitted from a general renovation thanks to the provision of CHF 12 million by the ABVL and a further CHF 3 million from the shareholders of the CGN.

Since its renovation, the flagship has operated the Lausanne-Chillon return route in spring and autumn while completing the “Haut Lac-Express” Lausanne-St-Gingolph-Le Bouveret-Villeneuve-Chillon-Montreux-Vevey-Lausanne three times a day in summer. 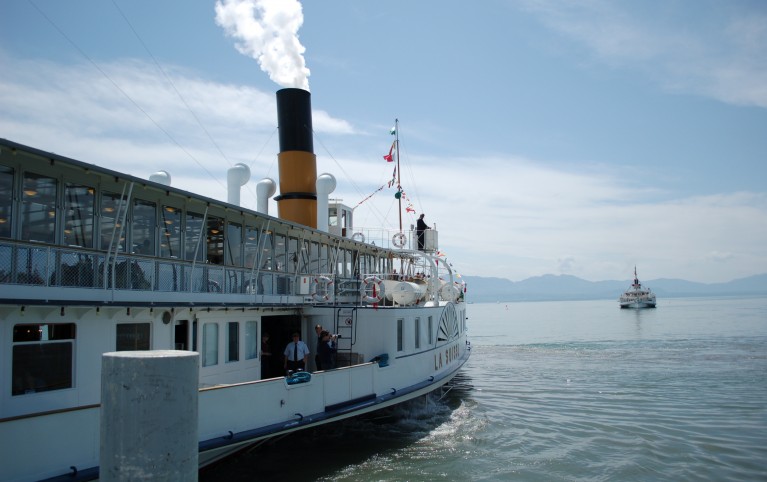 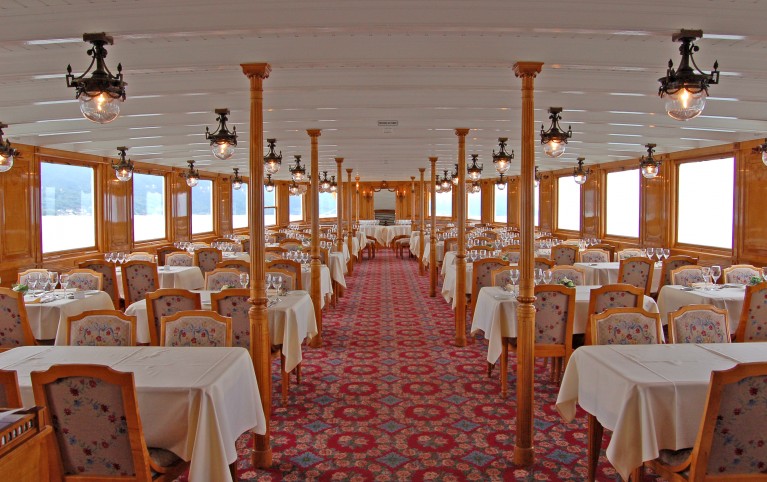 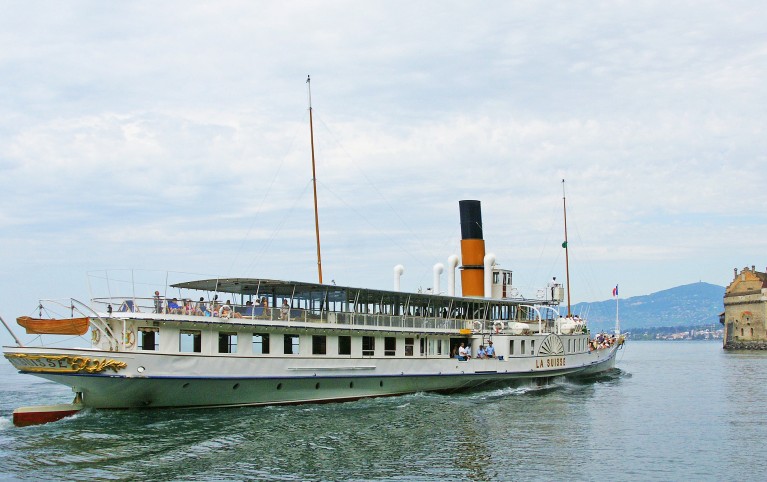 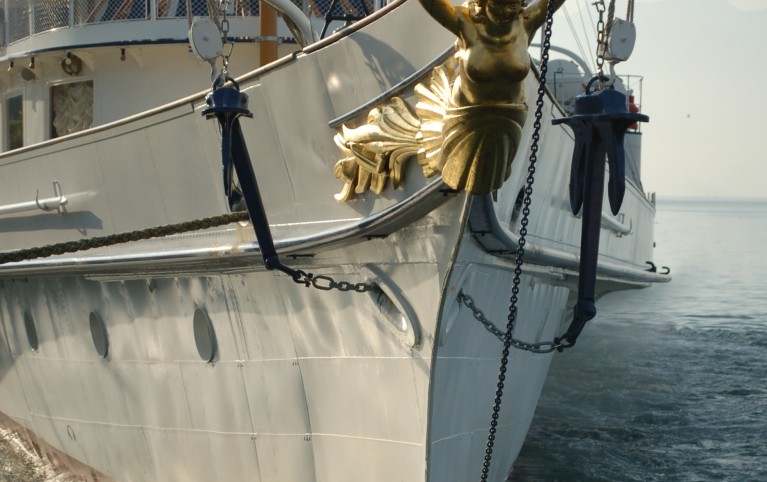 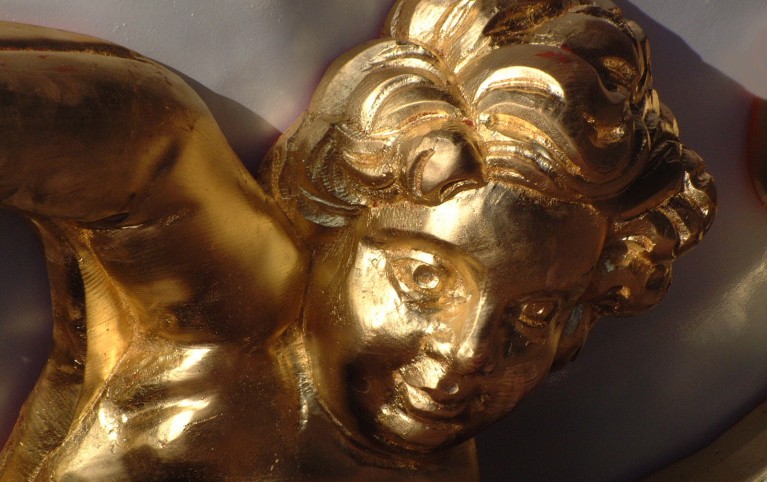 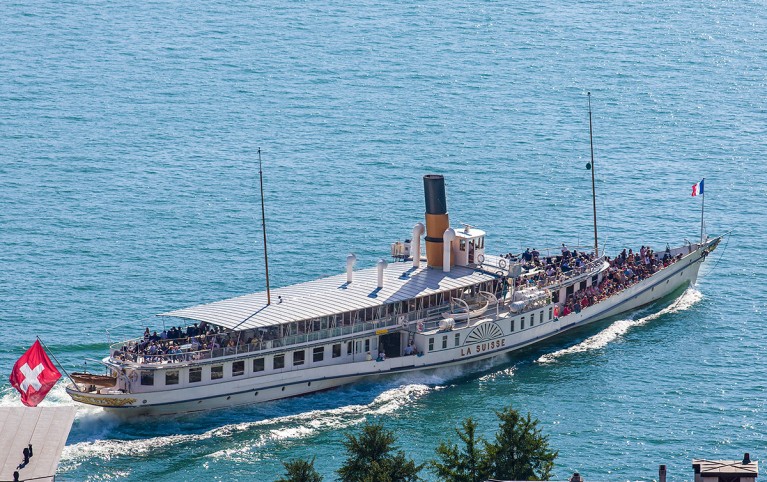 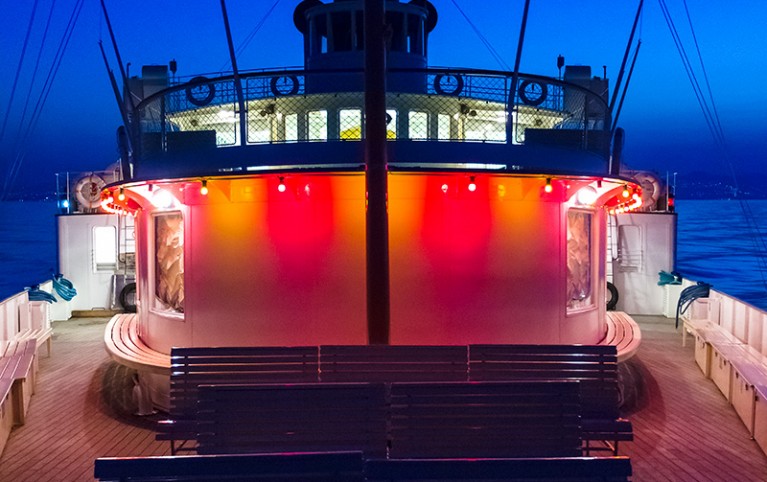 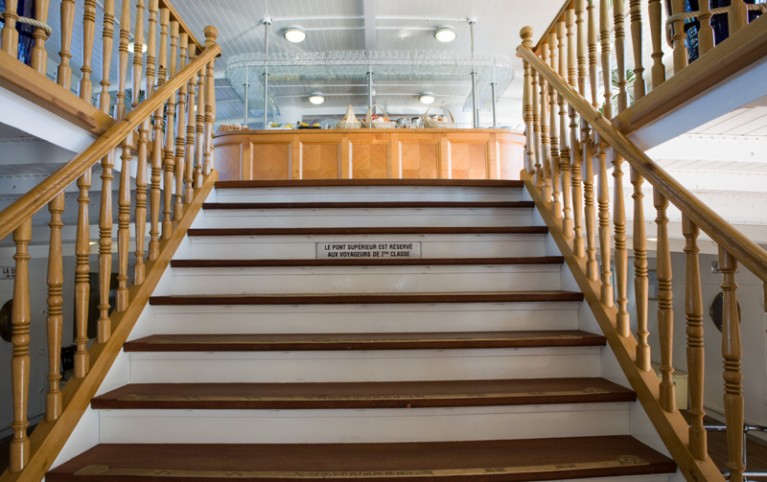 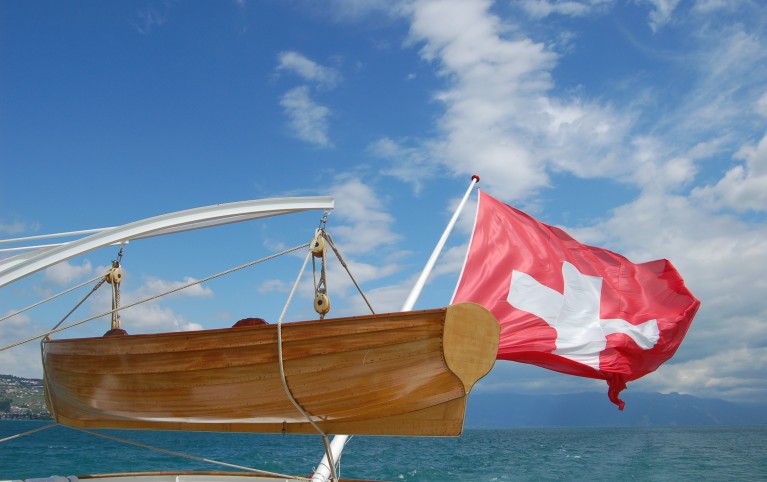 La Suisse enjoyed a complete refurbishment between November 2007 and April 2009.

Before beginning the work, the thickness of the boat’s entire structure was measured. The most corroded areas were identified and marked. Only 15% of the original panels were replaced – a small percentage for a hundred-year-old vessel.

The hold now contains a veritable water treatment plant. The boat was made much more manoeuvrable thanks to its bow thrusters.

Both the steam engine and the boiler were given a face-lift. The galley and restaurant areas are worthy of the very best restaurants.

The wheelhouse – the “brain” of the boat, centralises all instruments. Numerous bulkheads are built in honeycomb format, the floors and decks are made from plywood while the roof of the shelter makes extensive use of Airex foam. A solid link has been created onboard between the craftsmanship of old and our modern technologies.

A desire and respect for flawlessly authentic heritage

The work in reconstructing the heritage aspect of the boat as closely as possible to its original condition was carried out under the auspices of the Association Patrimoine du Léman (APL) and the supervision of the curator of monuments and sites of the Canton of Vaud.

This work enabled La Suisse to rediscover its prow and stern carvings as well as its historic lifeboat. 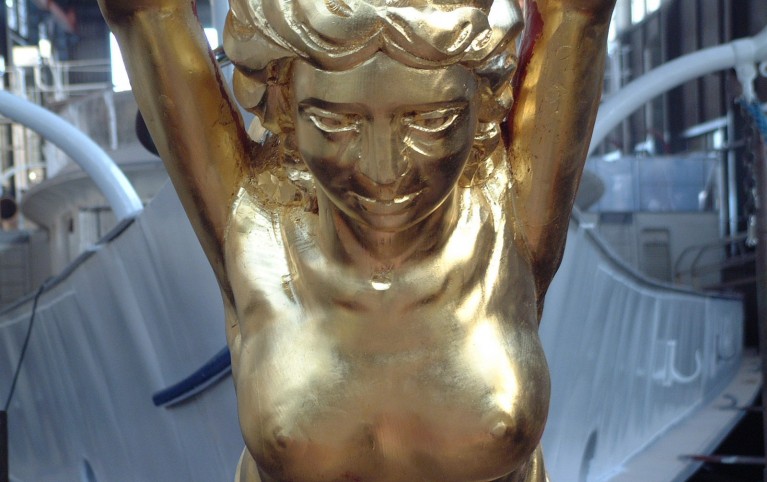 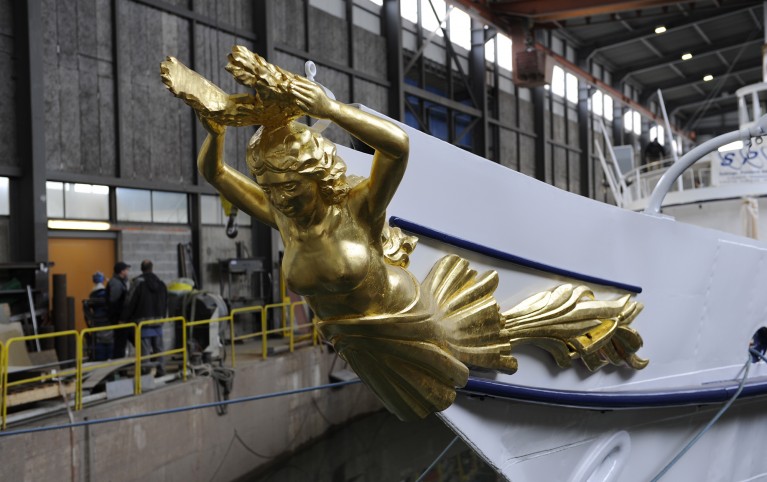 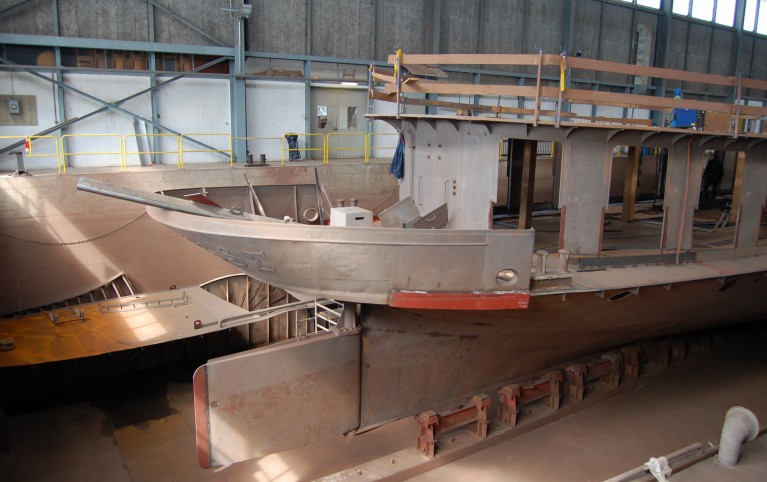 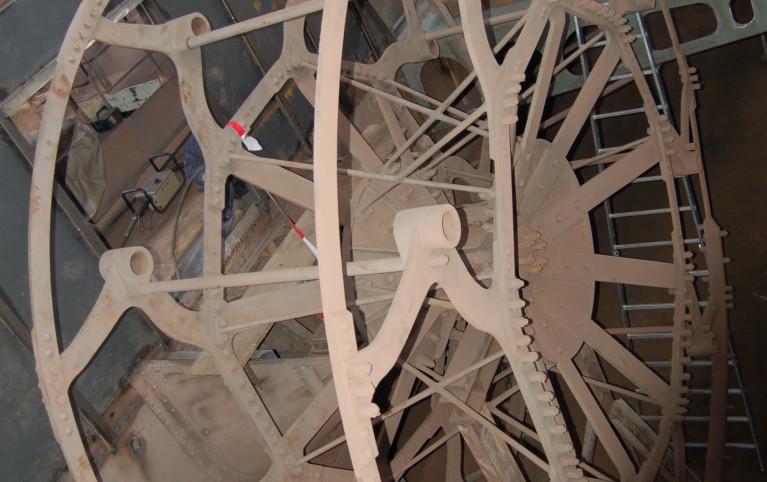 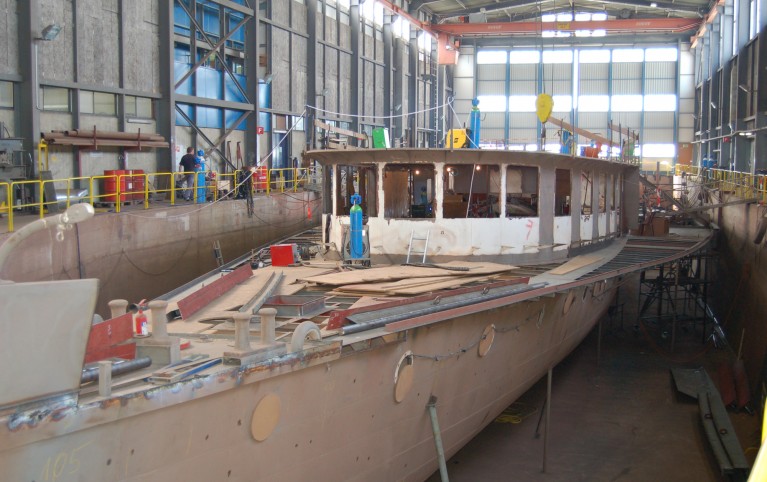 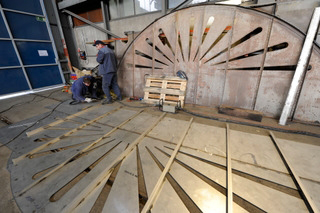 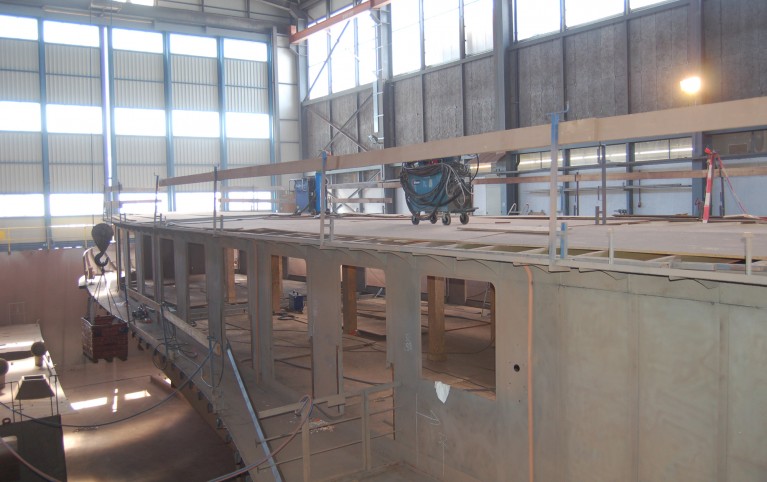 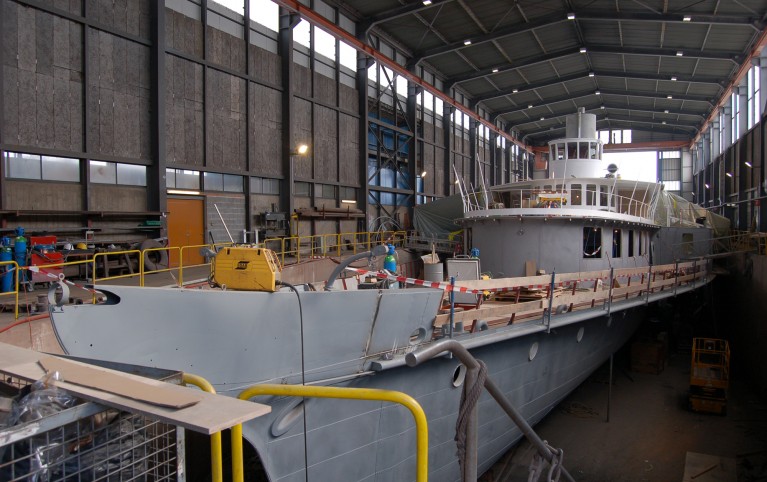 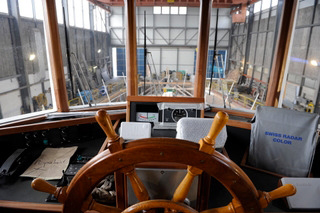 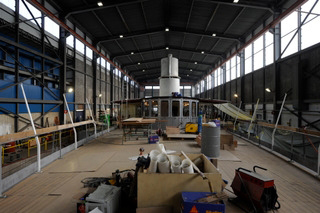 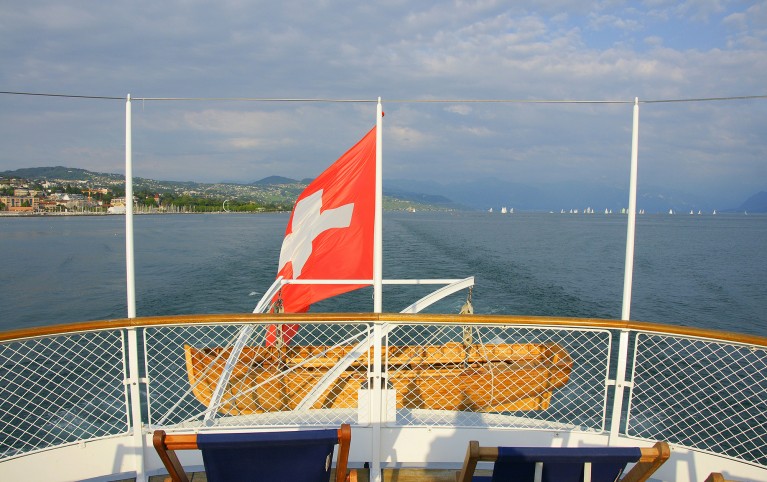