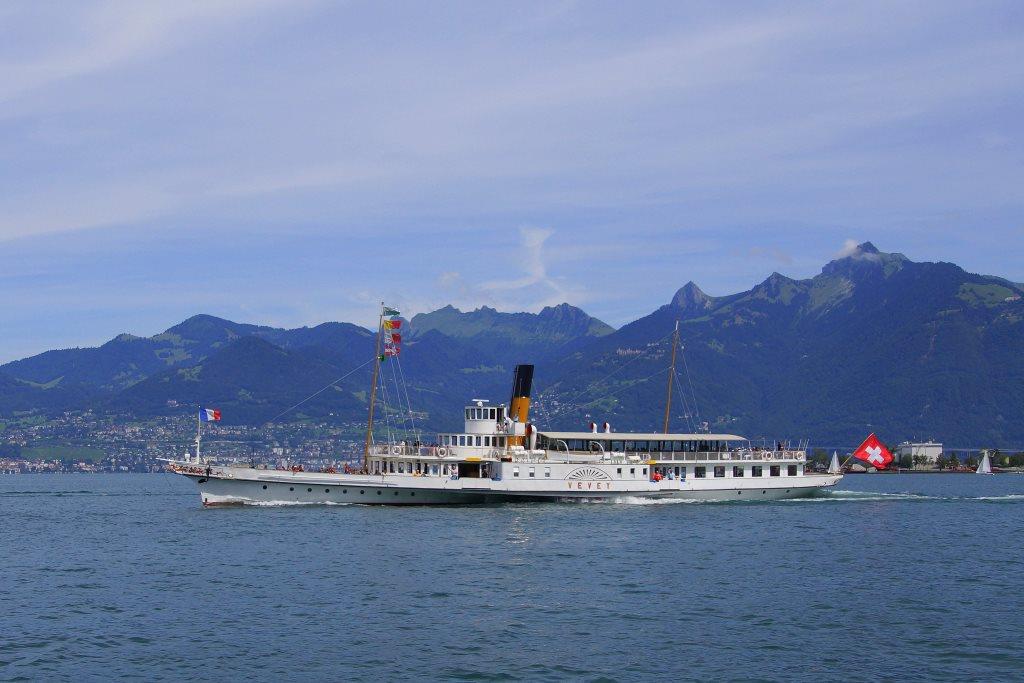 The Vevey and the Italie are the only twin boats that have been handed down from the Belle-Epoque (the Général Dufour, twin of the Montreux, and the Valais, twin of the Savoie, were retired from service during the 1960s).

In 1952, the CGN published a report in which it wrote that because the Vevey had been used extensively since it was initially commissioned, it need to be motorised. The transformation into a diesel-electric-powered vessel began at the end of 1953 and the boat was brought back into service in 1955.

Aside from replacing its steam engine, shortening its funnel and removing its smoking lounge on the upper deck, very few changes were made to the Vevey during its motorisation in 1953-1955. Together with the Simplon, it shares the privilege of being one of the only two boats in the historic fleet to have retained its first class saloon intact, including the furniture. Motorisation may have taken away some of its charm, but it has endowed it with other qualities so that it still compares favourably to a modern vessel such as the Henry Dunant, which it surpasses in terms of its passenger capacity and its Belle-Epoque comfort.

The technical department of the CGN has acquired great expertise in renovating historic vessels. The Savoie and La Suisse have helped it gain considerable experience from which the Vevey benefitted to become a high-tech boat.

The propulsion system installed is unique and has never before been seen on such a historic boat.

While transformed during the 1950s and somewhat worn out, this venerable old vessel has the particularity of having retained the majority of its original decor: the furnishings aboard mean that delicious fare can be served thanks to the expertise of the Association Patrimoine du Léman. 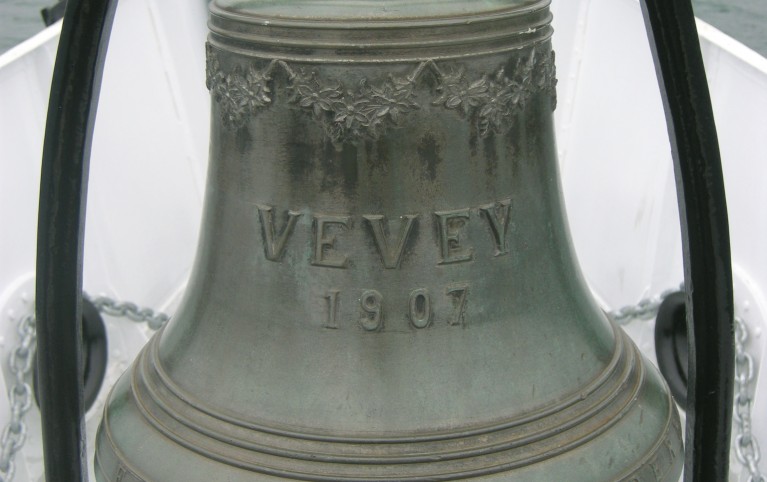 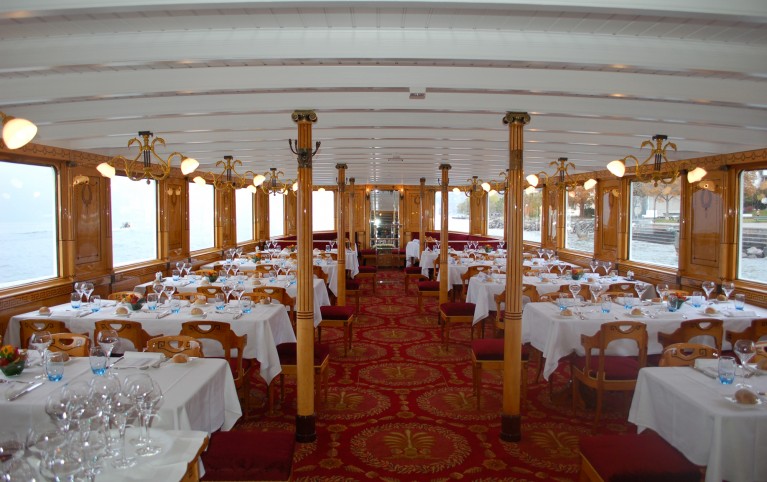 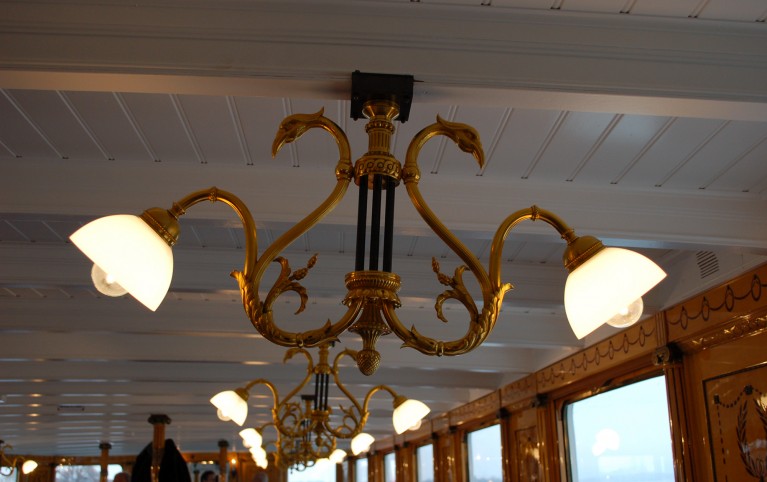 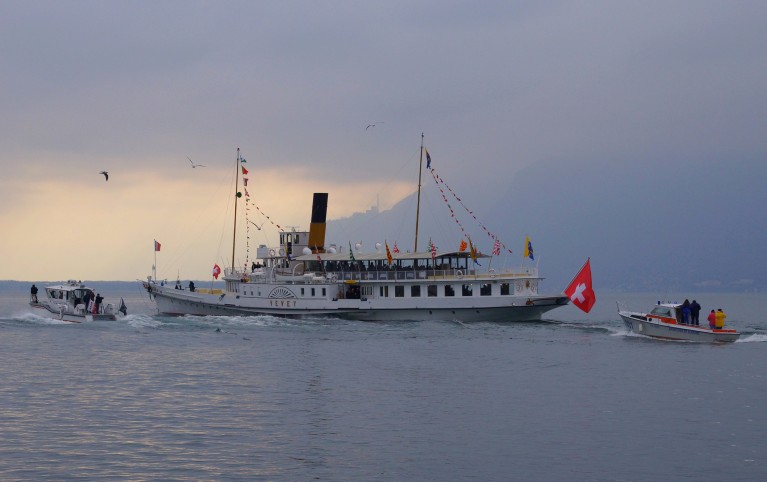 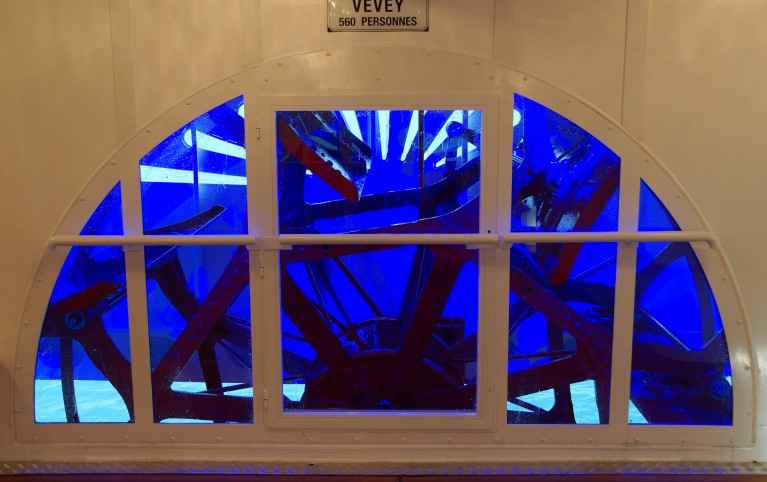 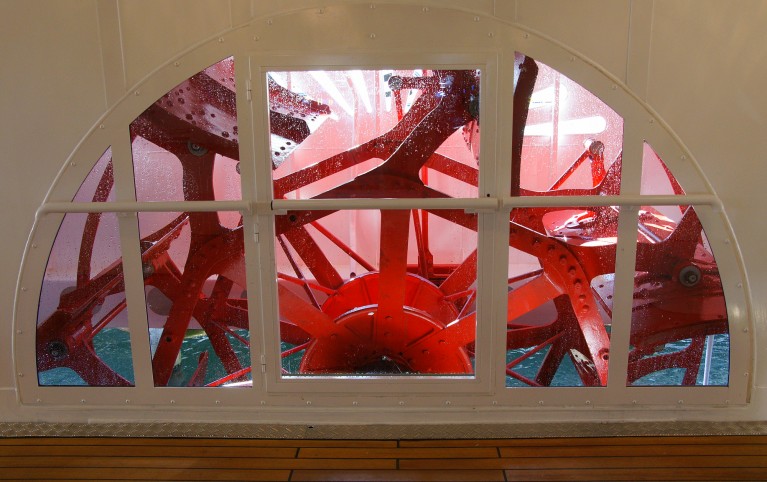 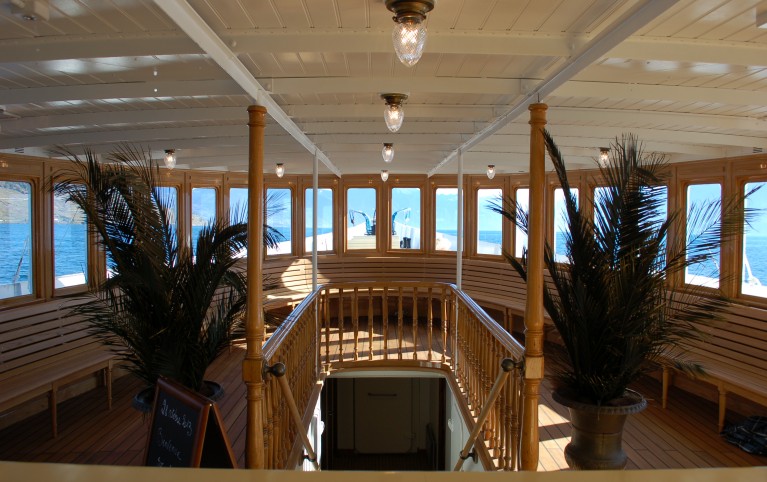 Originally, the Vevey was fitted with a conventional steam engine from Sulzer Brothers, with two cylinders and dual expansion. An engine very similar to the one that can still be found on the Savoie, launched in 1914. In 1955, steam propulsion was abandoned in favour of a diesel-electric generator.

Diesel-electric power was maintained on the Vevey when it underwent a general overhaul, while incorporating the very latest developments in this technology. The electricity is produced by 3 diesel alternators supplying two electric induction motors which drive the paddles via reduction gears. There is therefore one starboard propulsion unit and one port propulsion unit. The entire assembly, including the paddle wheels, is synchronised electronically.

Particle filters have also been installed – a first for a paddle steamer. Some of the engine cooling water serves to heat the boat. The hold has been made entirely airtight in order to facilitate the installation of a fixed fire extinguishing system, as required by law. The Vevey is thus the first historic boat to be fitted with this technology. A veritable engine “control centre” has been created on the main deck, allowing the engineer to monitor all the propulsion installations and ancillary devices remotely.

In a “shell” dating back to 1907, the vessel boasts the very latest technological developments in naval construction and propulsion.

One of the challenges of such a project was to coordinate all the people working on the boat. Some 100,000 hours of work were required both in the prefabrication stage and during assembly on-board. 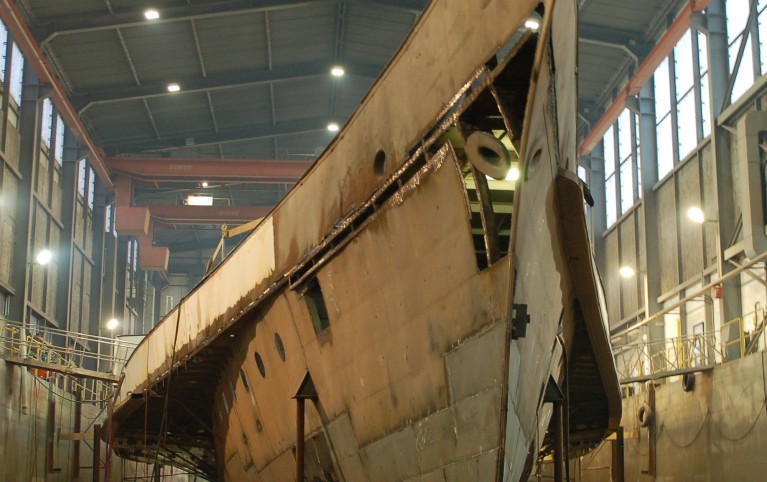 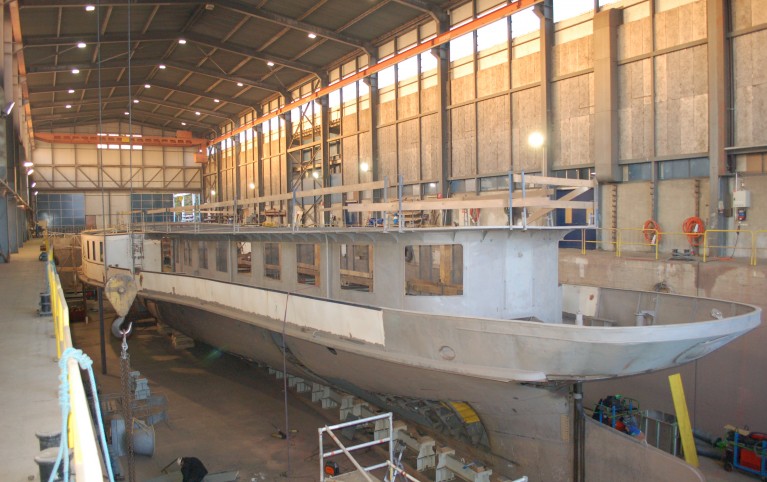