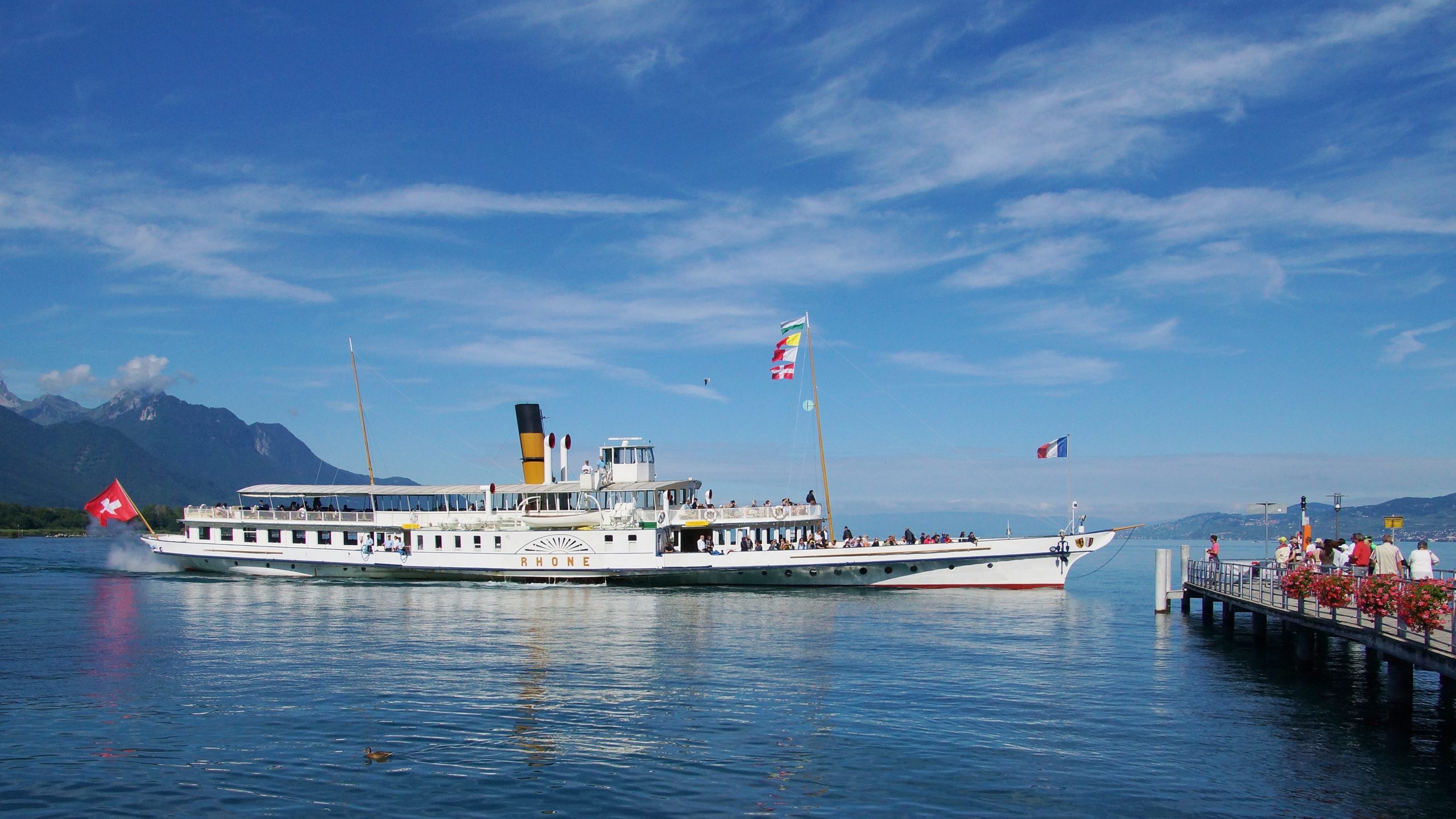 The last saloon paddle steamer built in Switzerland in 1927, the Rhône is outstanding in technical terms thanks to its unique steam engine, bearing witness to the final stage of development of this type of propulsion. The manufacturer, Sulzer, clearly wanted to guarantee the long-term survival of this type of propulsion by making it more economical, building an engine benefitting from automatic pressure-feed lubrication.

With an average capacity similar to the Montreux or the Savoie, the Rhône began its life on the lake during the Fête des Vignerons of 1927. The boat was laid up during the Second World War and brought back into service in 1946. In 1959, oil replaced coal as the means of heating the boilers.  At the end of 1967, the original boilers had reached the end of their service life and were replaced by two new installations as on the Savoie and the Simplon. These boilers are still in service today.

Since then, the Rhône has operated on a range of regular services and in particular, during the 1980s and 1990s, the famous “Rhône Express” return route from Geneva to Saint-Gingolph, making it the most extensively used steamer on any of the country’s lakes (26,000 km per year).

The engine’s second life began in 2003

The intense use over the previous two decades meant that a general overhaul of the engine was required, and this was carried out during the winter of 2002-2003.

The automatic lubrication system was made visible for the passengers to admire. In close collaboration with the technical department of the CGN and the Association Patrimoine du Léman (APL), an enhancement project was launched for the 1st class saloon and the engine, funded by the ABVL.

The automatic lubrication system required the crankshaft and eccentrics to be covered by cowls to avoid spurts of oil reaching the passengers keen to observe the engine from the main deck.

Originally made from steel, these cowls made it almost invisible. At the initiative of the ABVL, the cowls were replaced by a plexiglas cover. Just as they can on the other steamers, passengers can thus admire the rhythmic movements of the crankshaft, offering this type of propulsion that little something extra. As on the Savoie, the Simplon and La Suisse, a glass plate has been inserted into the deck so that passengers can also admire the movement of the rods. 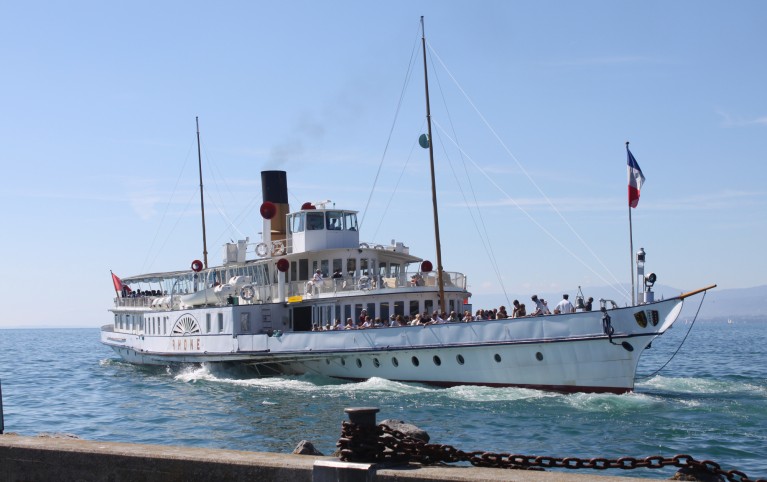 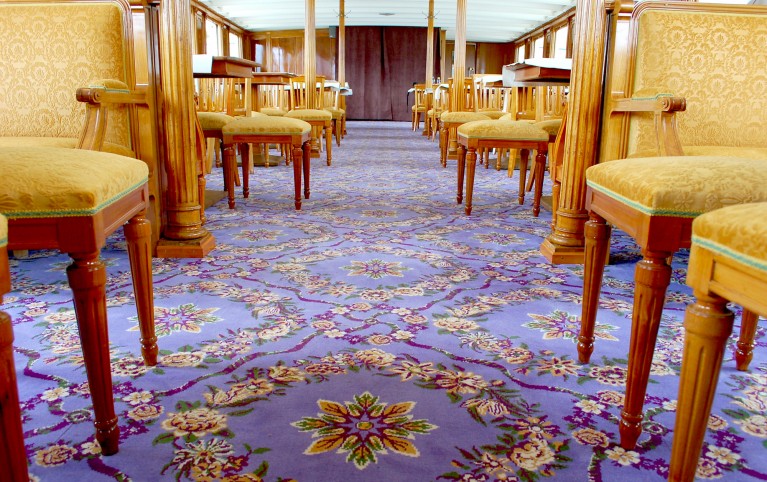 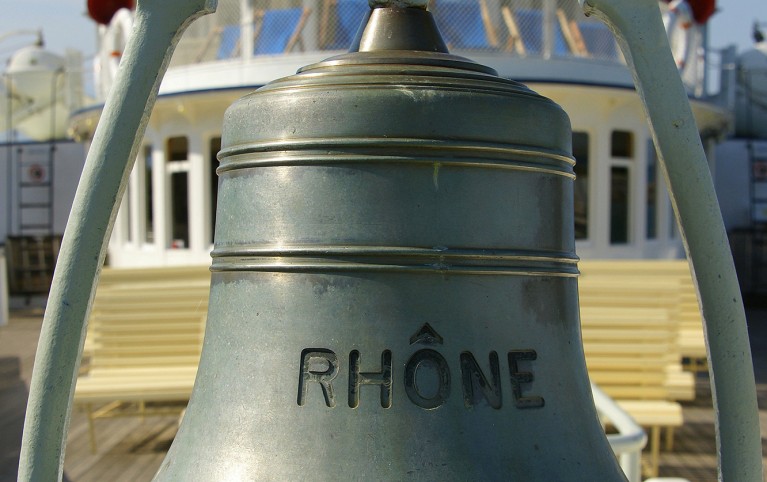 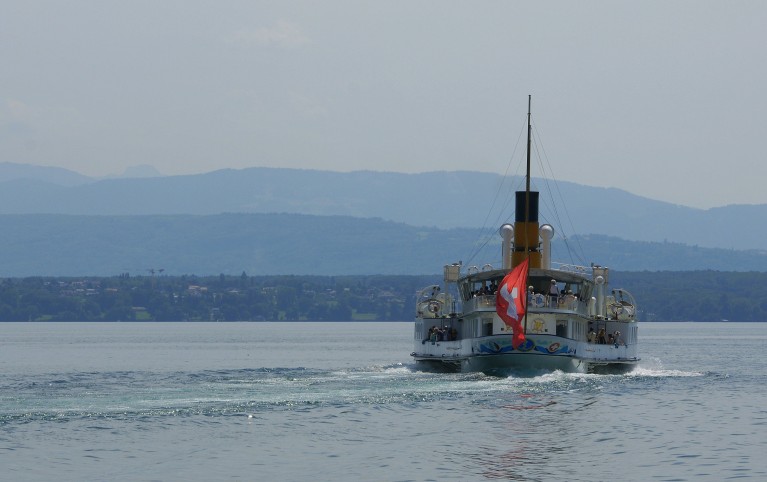 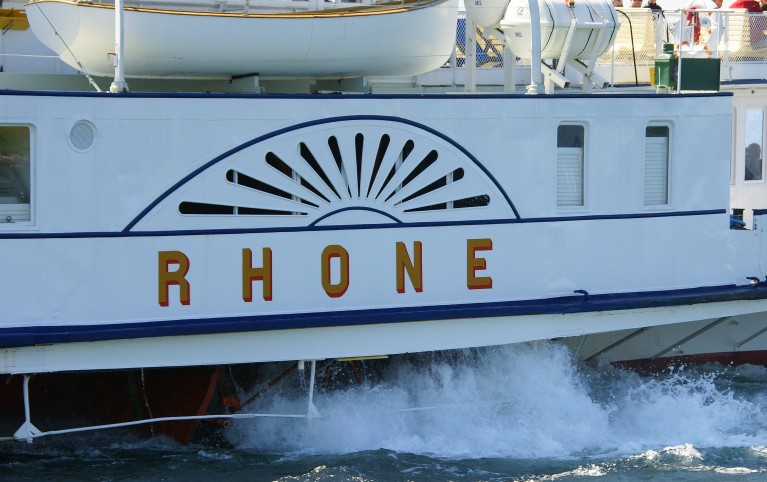