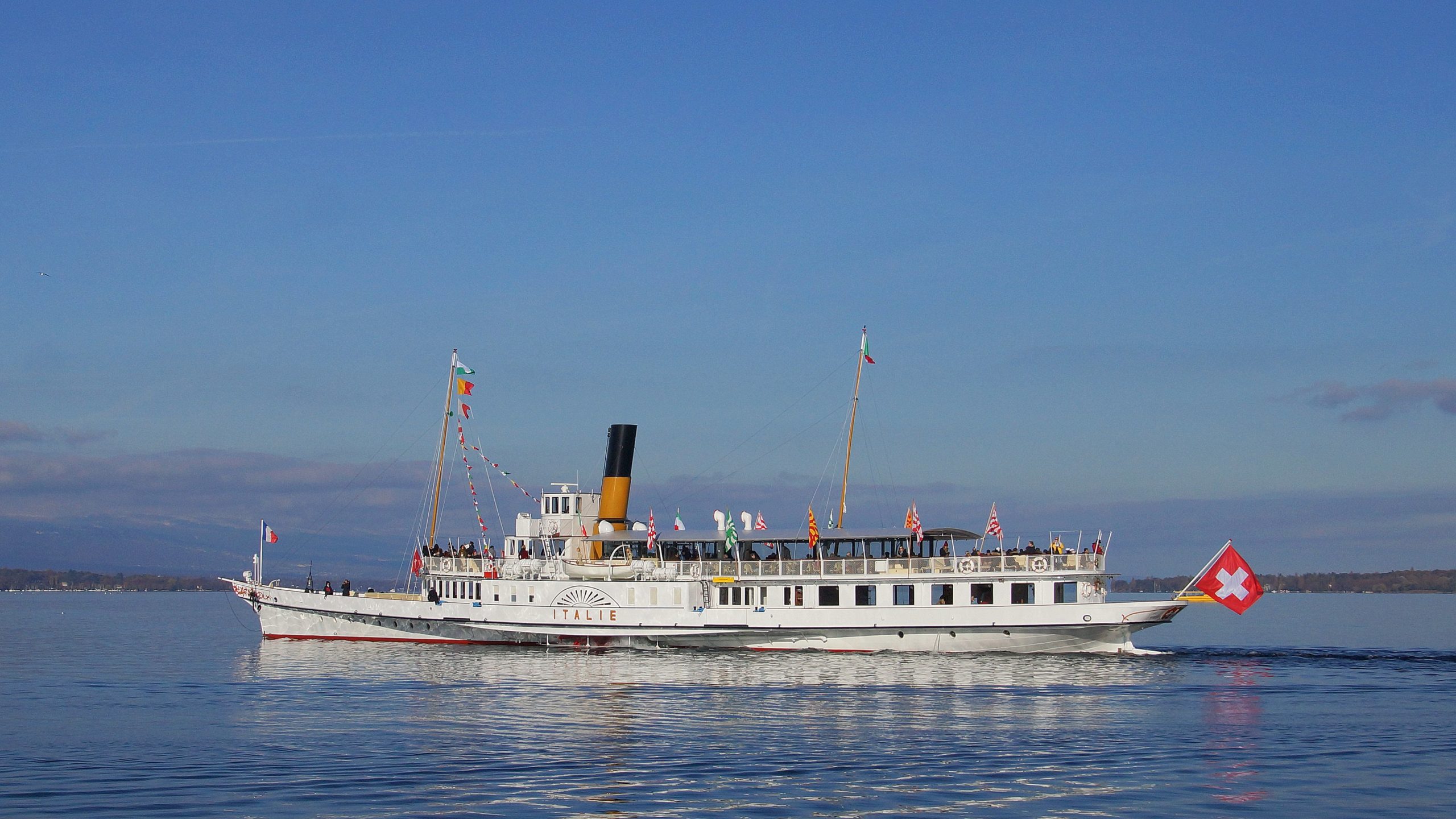 Almost 18 months of work and over 60,000 man hours were necessary to give the boat a new lease of life, restored in its original style while boasting the very latest technology, making it one of the most modern boats in Switzerland. In particular, this renovation modernised its diesel-electric propulsion unit resulting in reduced fuel consumption. It also improved the functionality, comfort and periodic maintenance intervals of the vessel.

Like its twin, the Vevey (entirely renovated in 2012-2013), it is intended for use on scheduled or private Belle Epoque cruises in any season.

With their diesel-electric propulsion systems, these two boats are an ideal addition to the fleet of five paddle steamers operating during the fine weather, much to the pleasure of all steam aficionados, as they can be called into action almost immediately during off-peak periods, without their boilers having to be kept warm during weeks of inactivity. 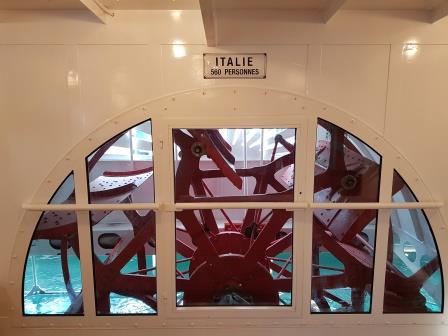 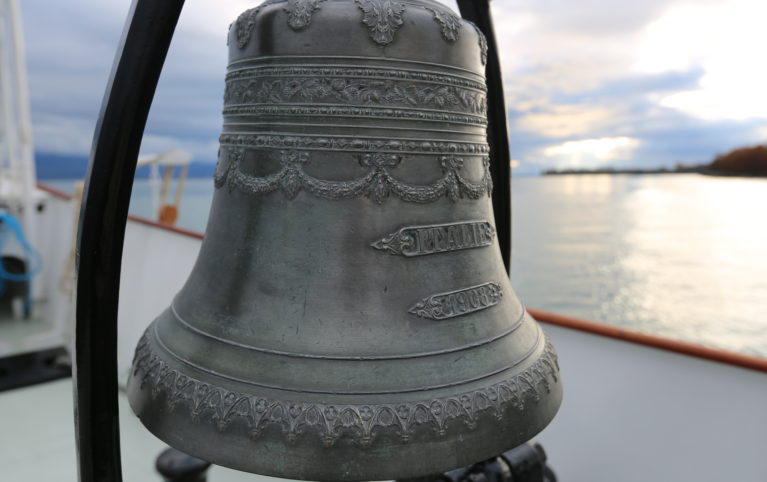 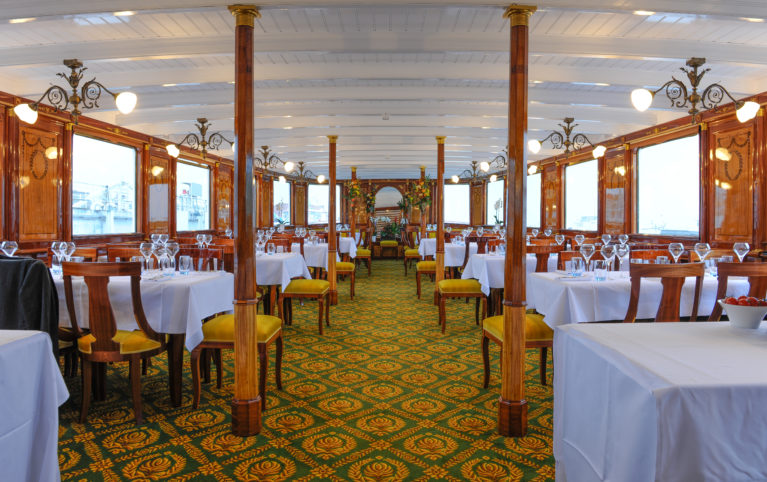