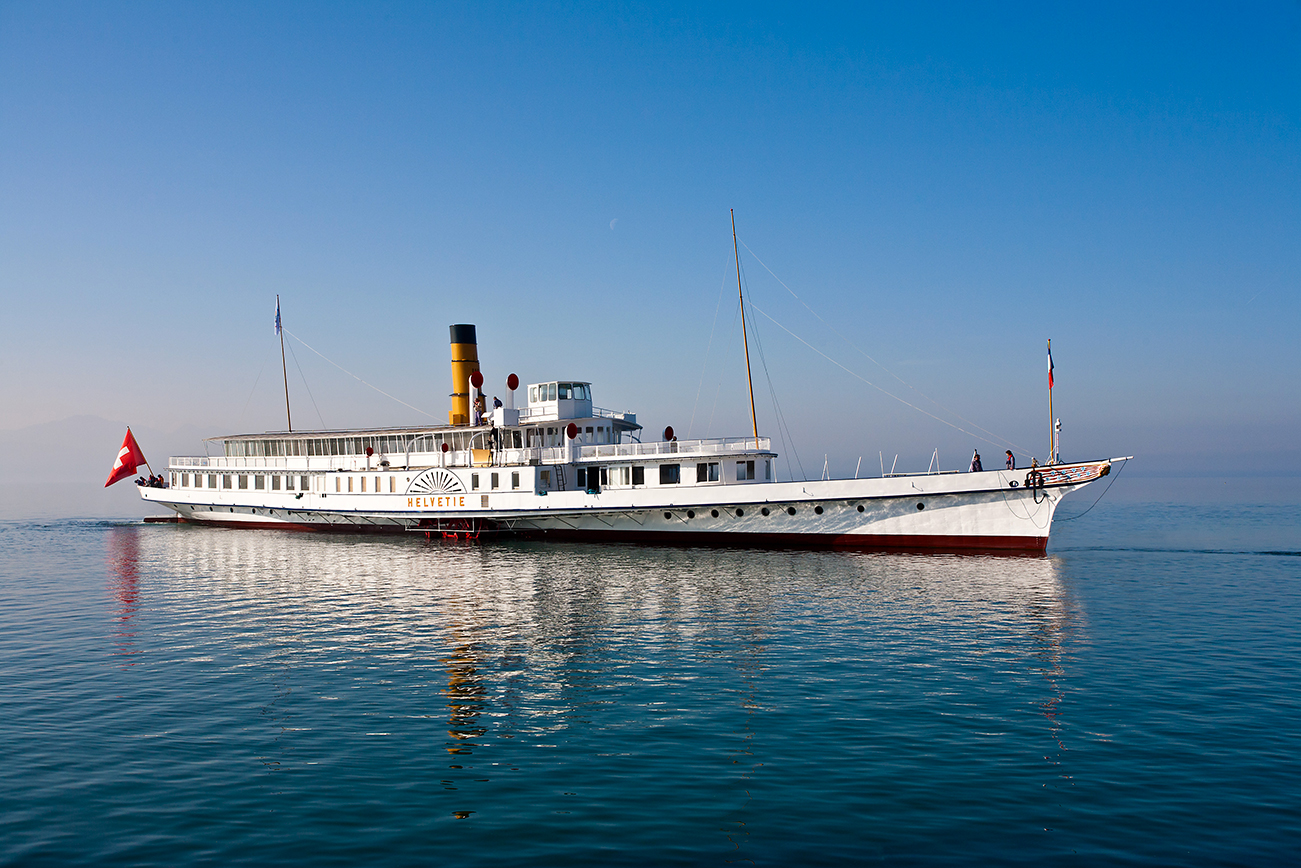 At the end of the First World War, and in the hope of enjoying a resurgent “Belle Epoque”, the CGN ordered a third large paddle steamer in 1923 to match La Suisse and the Simplon. The Helvétie would have the same dimensions as the other two but be fitted with a new type of engine supposed to be more economical (simple expansion and continuous airflow) and guaranteeing a smooth, comfortable ride thanks to its three cylinders.

The CGN decided not to replace the Helvétie’s boilers when they reached the end of their service life. The boat was transformed into a diesel-electric vessel. The idea of maintaining steam power, which had been achieved on the Savoie, the Rhône, the Simplon and La Suisse by replacing the worn out boilers was not pursued by the CGN due to the soaring price of fuel caused by the first oil crisis.

Due to insufficient means, a second-hand generator taken from a tug laid up on the Danube (the Goliath) was installed for one-third of the price initially budgeted. Since it was motorised, the Helvétie has never been fully satisfactory and has gradually been relegated to the role of a back-up vessel, only completing one or two “dance cruises” per week.

The second-hand diesel-electric propulsion unit installed in 1977 finally gave up the ghost and the boat has been out of service ever since.

Since the boat has been laid up, all the furnishings and mobile equipment has been removed. The decks have been covered with a highly effective waterproof coating and the boat has been taken out of the water. A fire detection system and an anti-intrusion alarm complete the conservation mechanisms.

2012: the Helvétie returns from oblivion

The vessel benefitted from its first partial renovation.

In summer 2011, the ABVL in agreement with the CGN, decided to take advantage of the boat’s availability to host the “temporary Olympic Museum” in 2012 and 2013, funding an initial restoration of the hull and part of the superstructures.

2014 and beyond: what future for the Helvétie?

Still moored in front of the Olympic Museum, its location and occupation in the immediate future is currently under discussion. A full renovation should be completed in the coming years, as soon as the financial conditions permit it. 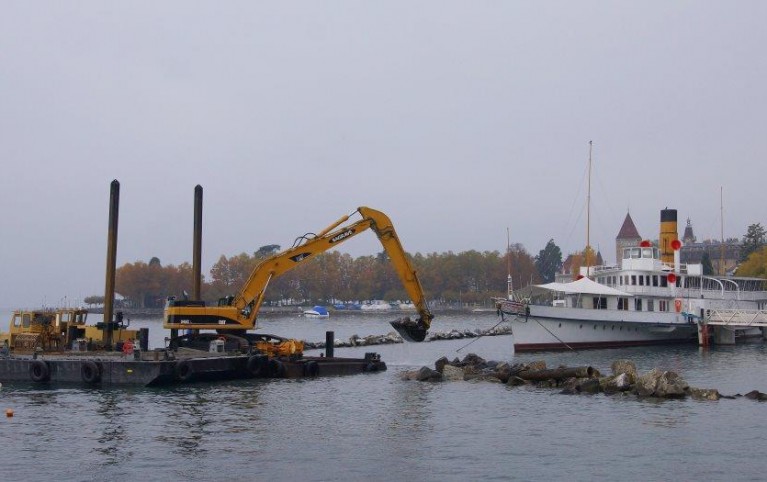 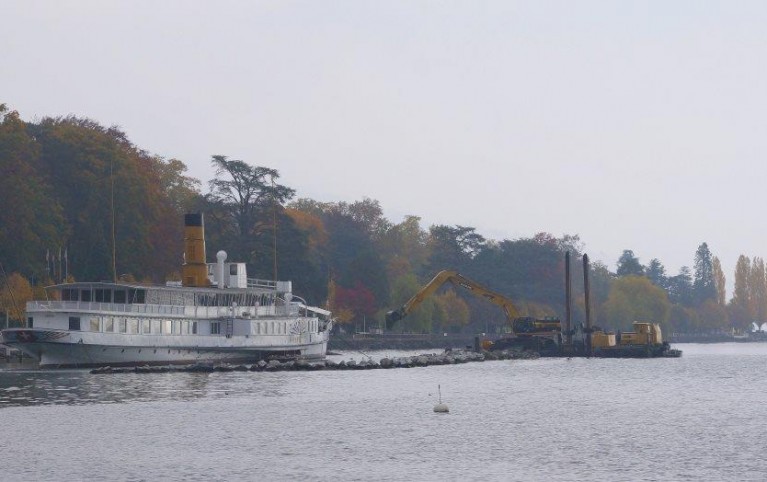 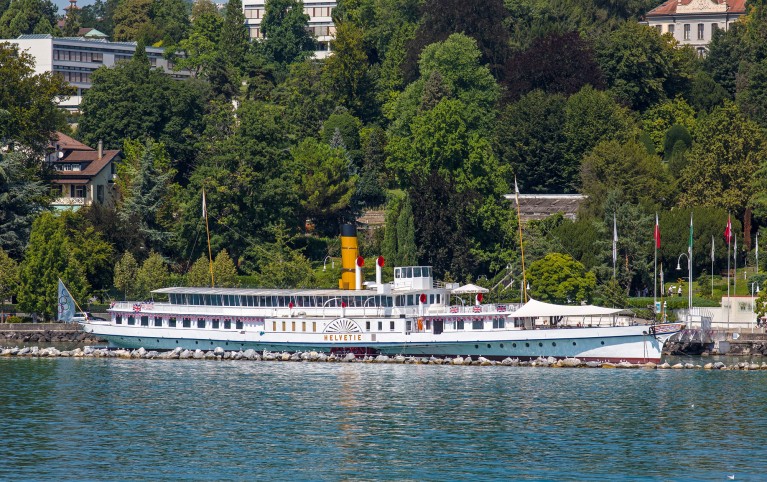 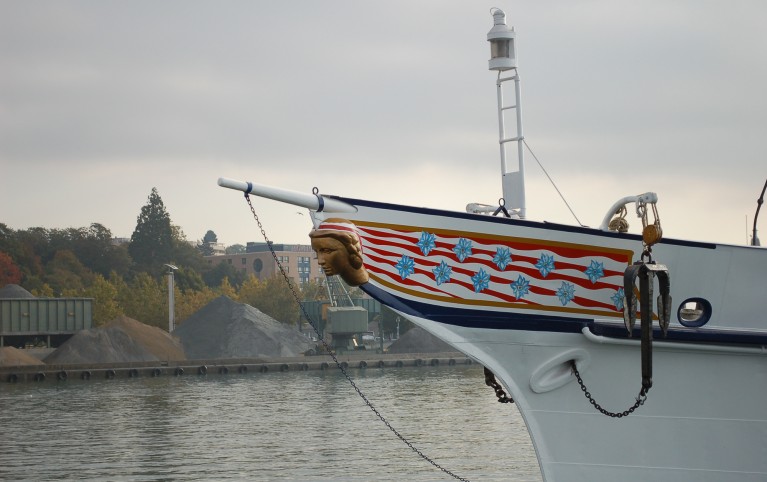 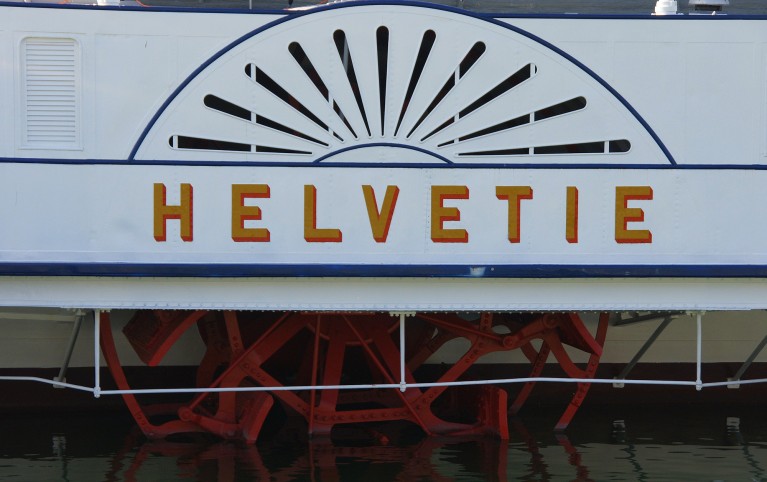 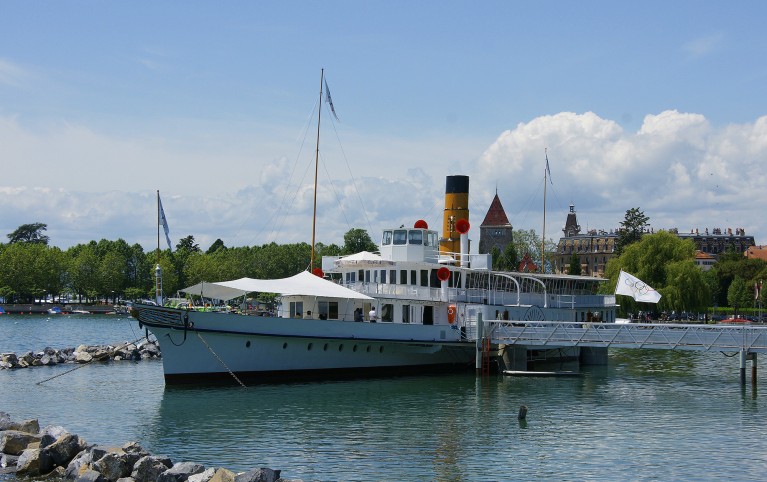