Welcome!
Help us save the eight paddle steamers of the Compagnie Générale de Navigation sur le lac Léman and keep them in service. 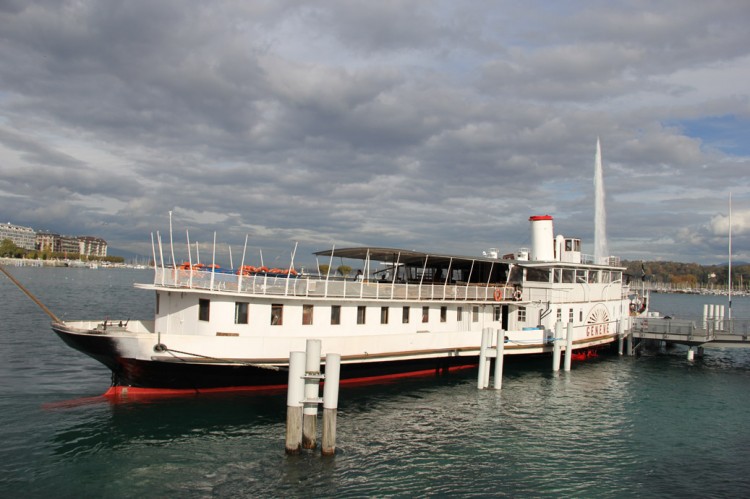 This vessel gained worldwide notoriety on 10 September 1898 when Empress Elisabeth of Austria, better known as “Sissi”, climbed aboard the boat without having noticed that she had just been mortally wounded by an Italian anarchist on the quayside.

To save it from its scheduled destruction by the CGN, the “Genève” was purchased in 1974 by the “Association pour le Bateau Genève”, a private social association, with a view to conserving and restoring this souvenir of the past. A series of teams of young people living in difficult situations would help renovate the boat thanks to the generosity of numerous supporters and the authorities of Geneva. 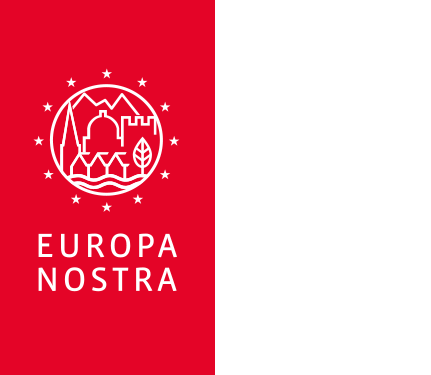